If There Be Thorns

If There Be Thorns

Movie: The third installment in V.C. Andrews’ bestselling series that began with "Flowers in the Attic," "If There Be Thorns" follows Christopher and Cathy Dollanganger as they live together as man and wife with Cathy's two sons who are unaware of the incestuous nature of their parents' relationship. But when a mysterious woman moves in next door and befriends the younger boy, Bart, he begins a strange transformation and displays accusatory behavior towards Cathy and Christopher. When Christopher discovers their mysterious neighbor is, in fact, his mother Corrine Dollanganger, all of the family's long-hidden secrets are revealed in a tragic climax. 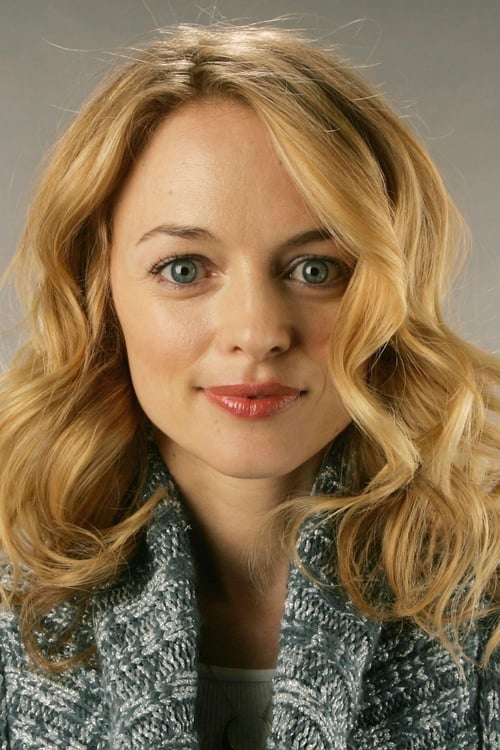 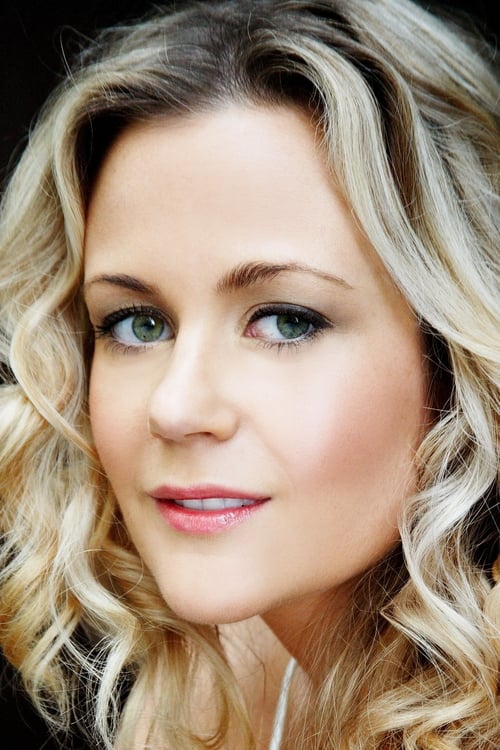